WELCOME TO THE WAR

Forgotten Hope 2 is an award-winning World War II standalone mod for Battlefield 2, covering all aspects of land, air and sea combat, with a focus on realism and historical accuracy.

FH2 is the sequel to Forgotten Hope, one of the most popular mods for Battlefield 1942. As a player, you’ll take control over an expansive number of authentic WWII equipment; from tanks such as the mighty German King Tiger, to famed aircraft like the British Spitfire, or hit the road with the Willys MB Jeep.

Lay your hands on infantry weapons, such as the powerful German Panzerfaust or the fearsome American M1 Garand rifle. Fight your way through the North African deserts, the landing grounds of Normandy, the freezing Ardenne forests, and alongside your comrades in mother Russia!

Choose your side, pick your weapon!

See you on the battlefield! 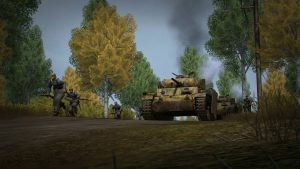 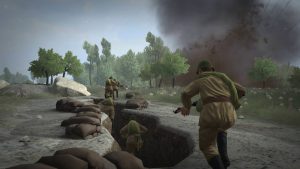 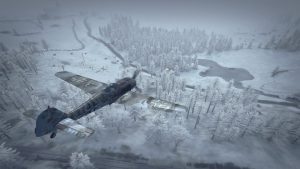 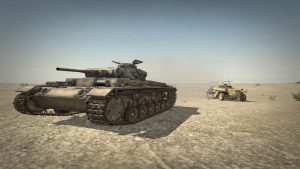 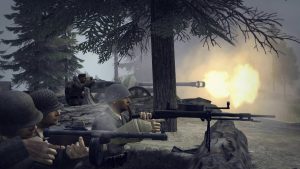 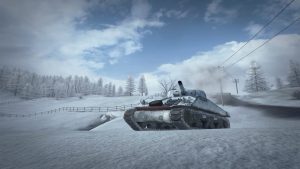 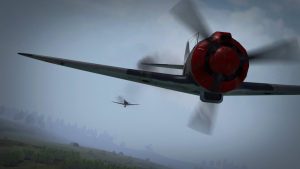 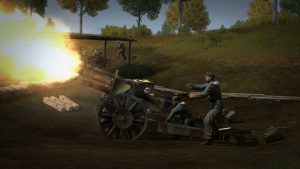 Whether you’re looking for new war buddies to join in on, or you want to suggest a feature for the upcoming release, or even if you’re just looking for a classic internet argument on which is the best tank, the community on the official discord channel is the place for you!